Nolan Advised Goedeker’s on its Sale to 1847 Holdings

Who is Our Client?

Why Did Goedeker’s Hire Nolan?

What Value Did Nolan Deliver? 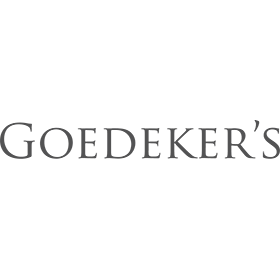 “As a family owned business since 1951, it has always been our priority to give our customers the best service possible. We greatly value our employees and customers and have served both with kindness, honesty and loyalty. The team at Nolan found a partner for my family’s business that will take Goedeker’s to the next level while I transition more of my time to my passion for serving the poor.” – Steve Goedeker, Owner, Goedeker’s 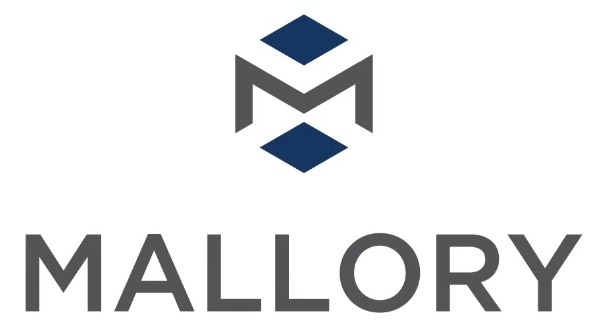 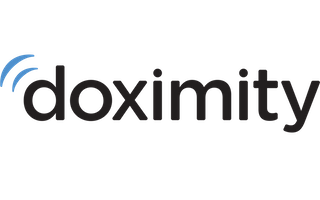 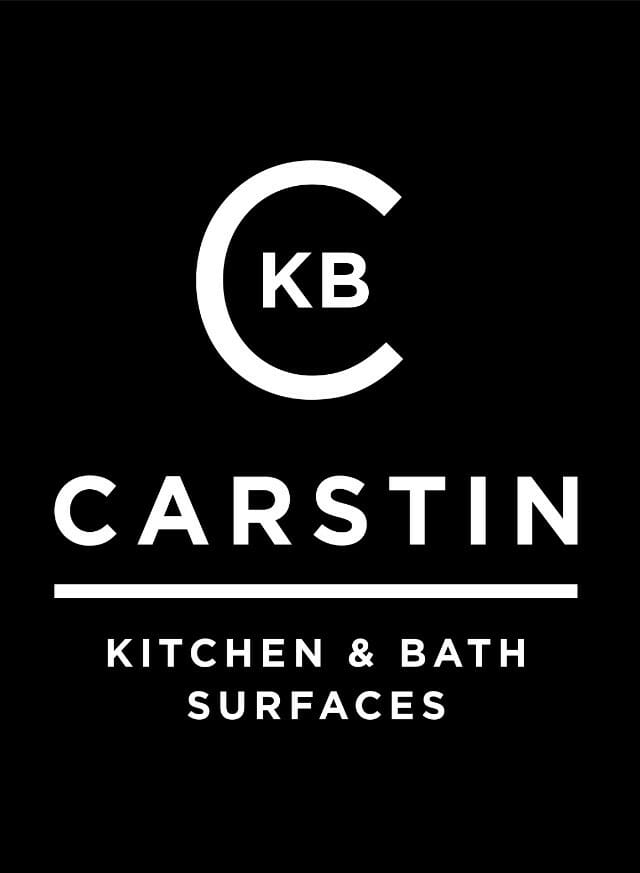 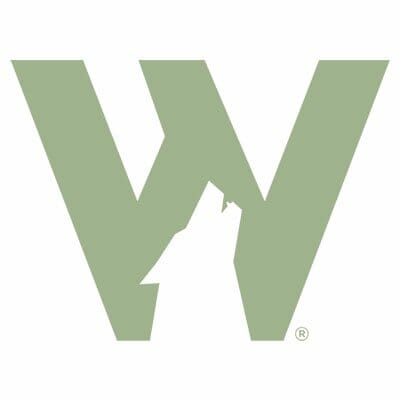 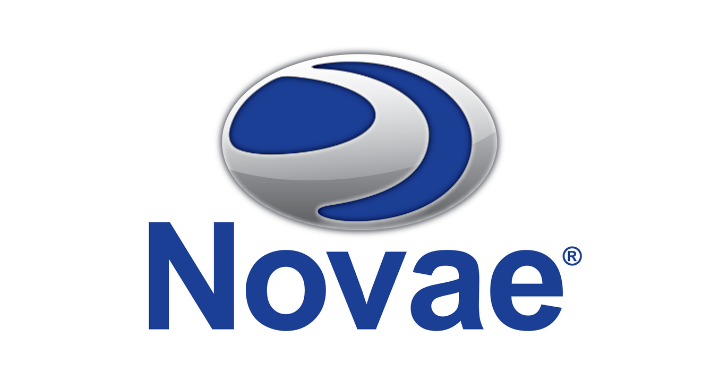 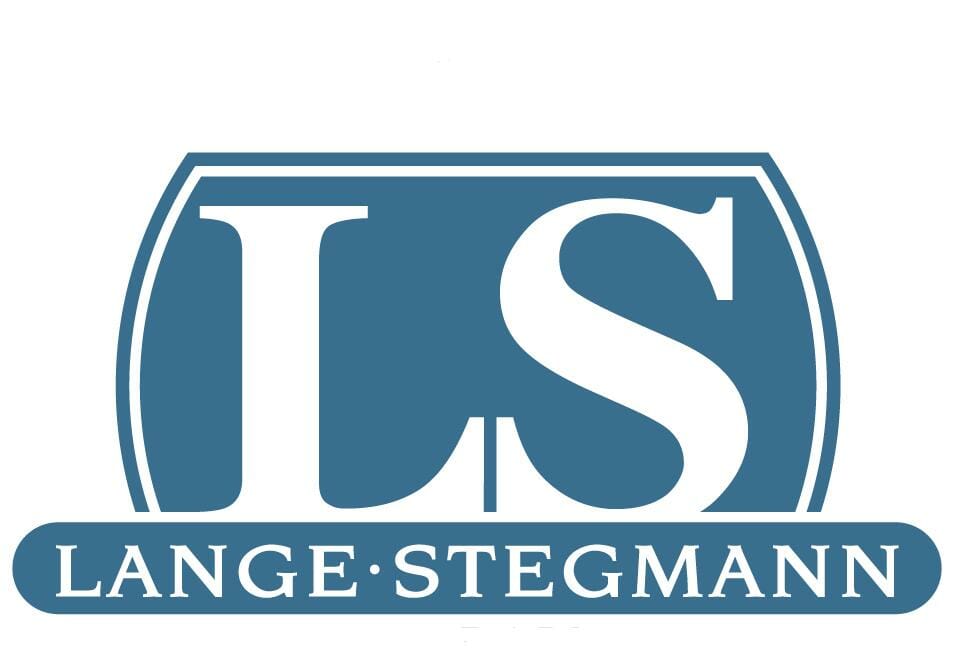 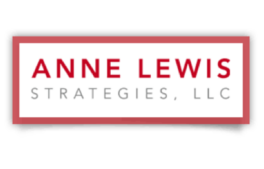 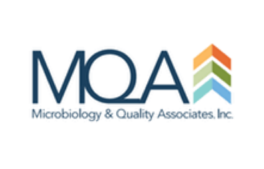 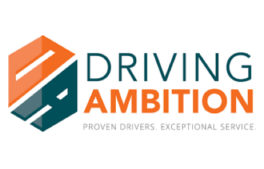 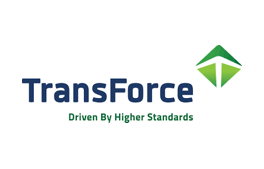 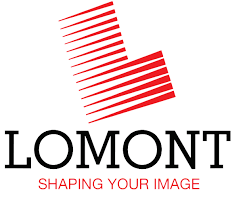 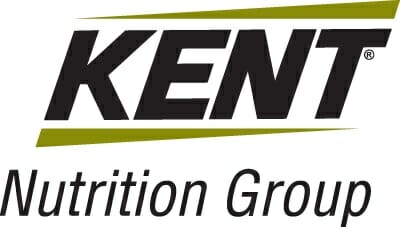 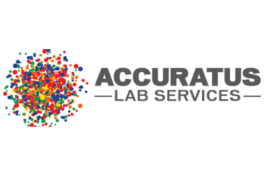